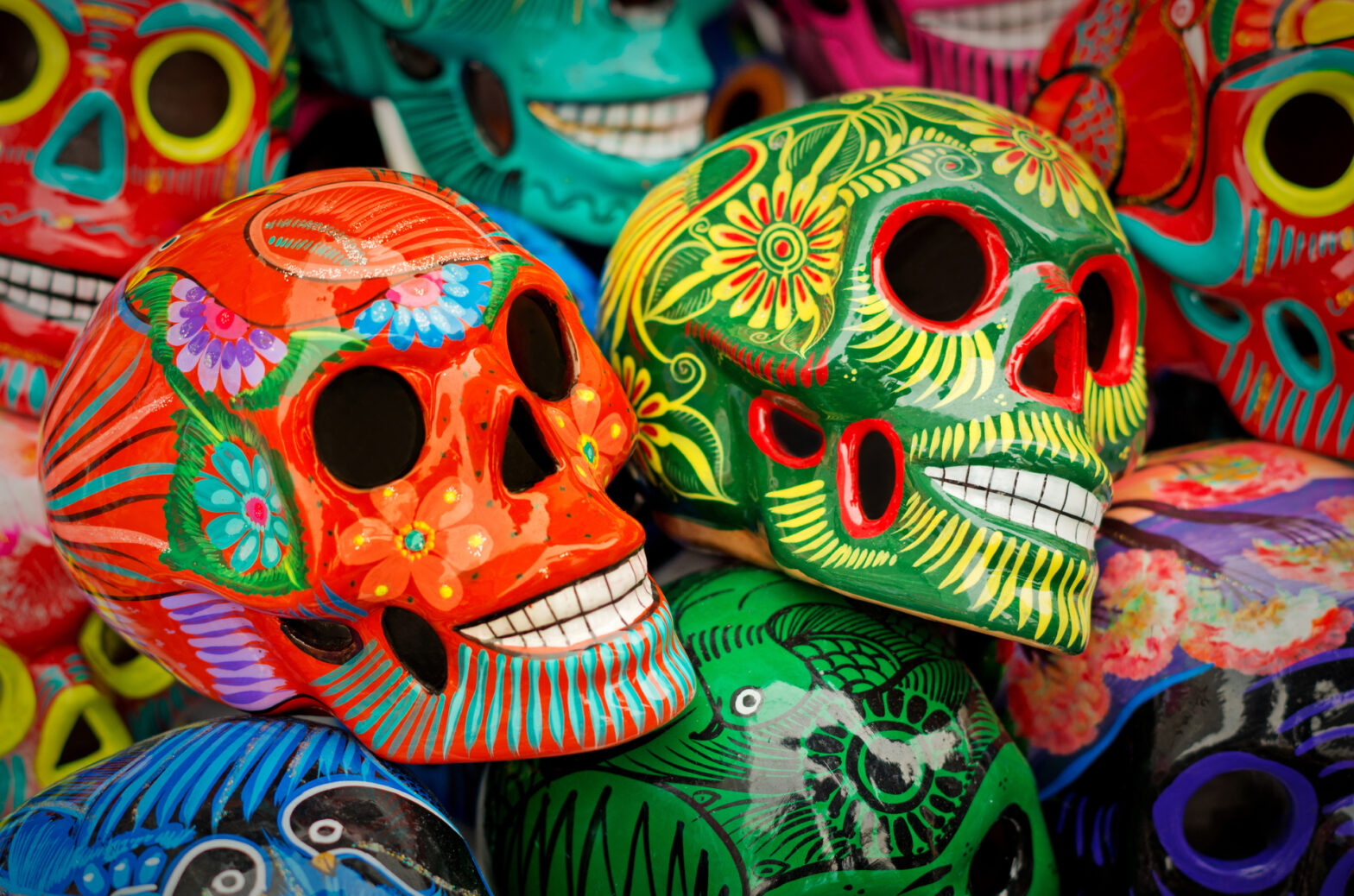 Death is a world phenomenon, though different cultures mark it in many unique ways.

Since modern technology has made the world feel smaller, many people live in cross-cultural communities. And it can be helpful to understand the different rituals surrounding death. Below, we’ll discuss common expressions of grief and death in cultures across the globe.

Most Koreans today expect to be cremated, as this practice is now commonplace. Specifically, there is a modern trend of having the ashes of a loved one refined in a way that produces colorful keepsake beads. These beads are not meant to be worn, however. Instead, they are displayed within Korean homes as a way to honor and remember those they have lost.

While Americans wear black when they are in bereavement, the Chinese wear white. In fact, they associate this color so much with death that it is a color to be avoided. Even the act of presenting a Chinese person with white flowers is considered inappropriate. Funeral rituals vary according to the deceased’s age and status in society. Many Buddhists observe the ancient ritual of mourning for 100 days. Sometimes, because it can be difficult for people to express their grief, there are professional wailers at Chinese funerals. They don’t know the deceased person, but they play the role of normalizing expressions of grief by showing loud emotions. They often sob or wail to make family and friends of the departed more comfortable expressing their own emotions.

The Japanese approach death in their culture almost opposite from the Chinese experience. They see life as cyclical, and there is a focus on acceptance rather than expressing one’s emotions. Here, death is viewed as a liberation for the deceased. At funeral gatherings, it is expected that guests will bring white envelopes of condolence money to the grieving family. They are traditionally tied with black and white ribbons. As in Korean culture, the Japanese cremate their dead. The ashes are then divided between the family, the deceased person’s temple of worship, and sometimes even their employer. During a three-day period in August each year, the departed are celebrated and remembered during the holiday of Obon. During this time, the Japanese celebrate their ancestors and believe their spirits return to their family homes. It is important to make them feel welcome by lighting fires and cleaning graves. The Japanese believe their ancestors have the power to bless or curse them.

This West African nation offers another example of a belief in the afterlife and honoring one’s ancestors. Funerals are large and expensive affairs that involve the whole community, often attracting more people than weddings. Fairly recently, families in Ghana have begun celebrating their departed loved ones by burying them in elaborate coffins. In fact, coffin makers are viewed as important artists and are highly regarded. They help a family honor their loved one with a coffin that depicts important aspects of their life and work. Coffins are also seen as vehicles to transport a loved one comfortably to the afterlife. They are sometimes shaped like airplanes, cars, or even animals.

In Southern Africa, there is a similar grandeur to funerals as in Ghana. Deaths are announced on the local radio station, community members come from far and wide and gather to pray and sing. Animals are slaughtered to feed the crowds, and employers allow mourners several days off. Southern African funeral rituals have evolved, and they usually incorporate a blend of Christian, Islamic, and traditional African practices.

Death in Italian culture offers an interesting mix of ancient practices and modern rituals. Traditionally, Italians have believed that the spirit does not want to leave the body to go into the afterlife. So special ceremonies are performed to help the departed move on. Usually, this will include last rites and a Catholic mass. Many Italians will not speak the name of a deceased person until after these ceremonies are complete. They believe that doing so could call a spirit back to the body. Since burial space is limited in Italy, most Italians are interred in coffins inside mausoleums. Their treasured possessions are often placed alongside them. Mourners dress in black, and they are typically gifted with flowers and food. As with many occasions, the Italians commune over large meals in solemn remembrance of their deceased loved ones.

With a death culture and rituals that are unique, Mongolians take a very different view of a departed loved one’s body. There are no elaborate undertakings to preserve a body, and caskets are rarely used. Since most Mongolians are Buddhists, they believe in the transmigration of spirits. They view the body as an empty vessel, meaning there is no need to preserve it. This is why many Mongolians choose “sky burial.” The body of a deceased person is left on a mountaintop, exposed to the elements and wildlife, to decompose. Sky burial is also practiced in Tibet, Bhutan, and some parts of India.

A Varied Take on a Universal Experience

Although death is experienced in every culture globally, it is clear that the view of death in culture can take a great many forms. For mourners in the United States, some of these customs may seem unusual, but better understanding them presents opportunities for greater cultural awareness. In addition, we may gain new insights on ways to celebrate, honor, mourn and remember our own loved ones through a new, global lens. 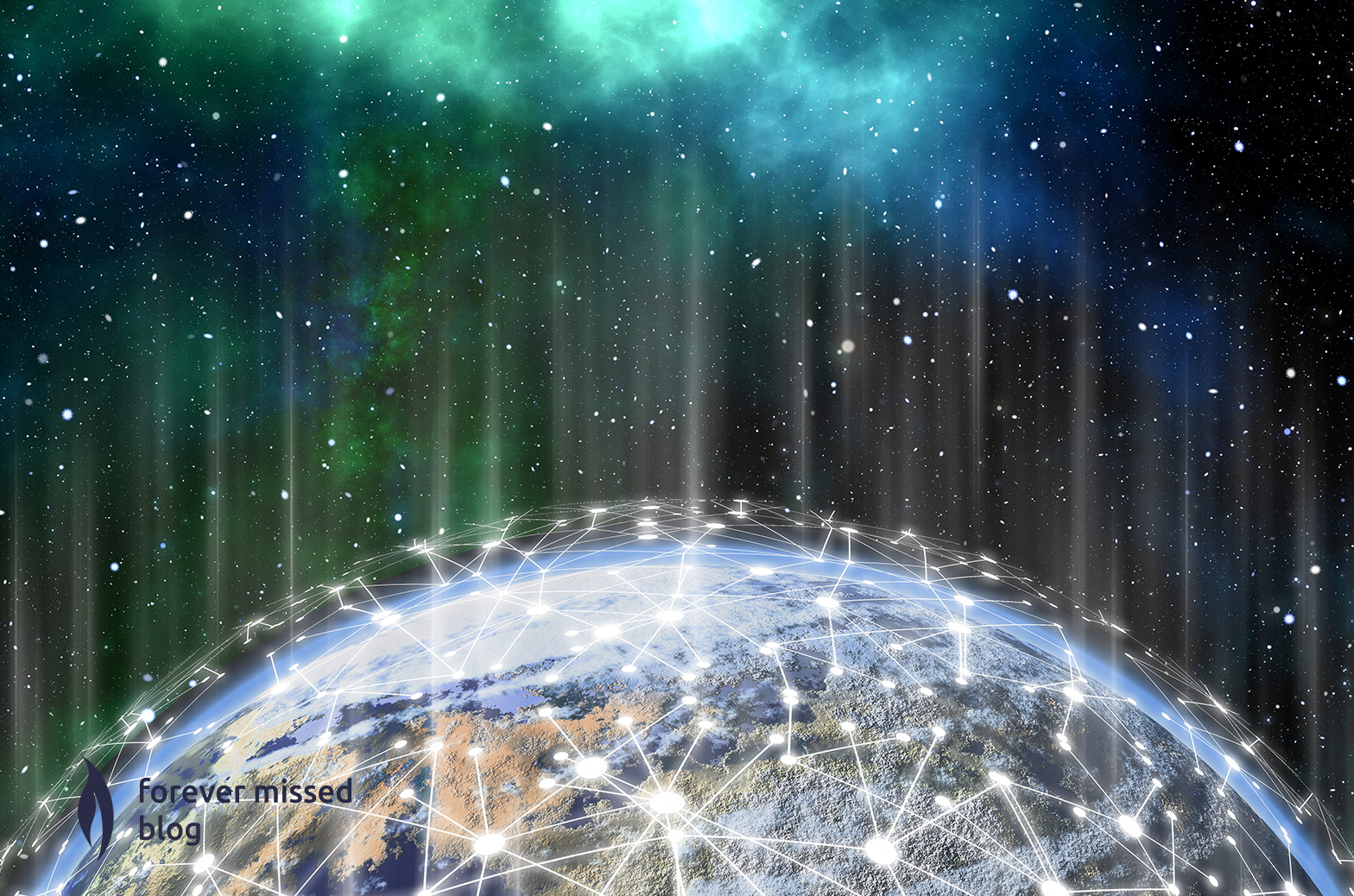 We don’t simply disappear at the moment of death, but in what context should we continue to live on in the digital space?

Phenomenon of Death
Famous Depictions of Death in Art

Phenomenon of Death
Famous Depictions of Death in Art

Depictions of death in art have existed in every culture throughout time, including in these most famous works of art.