How They Coped with the Death of a Child

If there’s one thing that unites us all it’s that none of us is immune to loss. Sometimes, during our darkest hours, it can be comforting to know that someone else has walked the same challenging path and come out the other side. It can be especially helpful to learn how others have coped with immense loss and utilize some of the same strategies. This is certainly true in the case of the death of child scenarios or the death of a baby. If you are grieving such a tragic loss, the celebrity stories below may help you feel less alone and discover ways to manage your grief.

One of the most well-known celebrity death of child instances is the tragic passing of John Travolta’s teenaged son, Jett. In 2009, on a family vacation in the Bahamas, 16-year-old Jett fell and hit his head on a bathtub while suffering a seizure. Though seizures were common for the young man, his seizure disorder was not life-threatening. So the family was shocked at his premature death.

Travolta has said, “Life was no longer interesting to me, so it took a lot to get me better.” He has been open about his faith and his fellow Church of Scientology members. They helped him to navigate his intense grief in the first two years after Jett passed.

Recently, in honor of what would have been his son’s 30th birthday, Travolta posted a moving tribute on social media. He noted that, even after more than a decade, he thinks of his son every day.

When we think of child loss, it’s the loss of an infant or a young child comes to mind. However, any parent will tell you that it is also devastating to lose an adult child. This is the sad reality for legendary actor Sylvester Stallone. His eldest child, a son named Sage Stallone, died in 2012 from heart disease. He was just 36 years old. In a statement released upon his death, Stallone called himself “devastated” and “grief-stricken.”

Mike Tyson’s story of child loss is the sort that haunts any parent. It was a tragic accident that could have happened to any one of us. In 2009, his four-year-old daughter Exodus died after she was accidentally strangled on a treadmill cord while playing inside the family home. Though her mother provided life-saving measures, the heavyweight champion’s daughter could not be revived.

Tyson later admitted that he initially coped with his tragic loss by “binging on cocaine.” However, he found a more permanent way to cope by leaning on his girlfriend at the time. Tyson and Lakisha Spicer were married just a week after Exodus’ death and rely on their strong bond to navigate ongoing grief.

In 1991, the world was shocked by the terrible passing of singer/songwriter Eric Clapton’s young son. This death of child scenario can scarcely be believed. Connor Clapton, age 4, fell from the 53rd story of a New York City skyscraper after cleaning personnel accidentally left the window open.

Clapton later said he could only cope through music. He flew to Antigua and lived for a full year as a recluse as he dealt with his grief. He spent all his time writing songs in an attempt to find healing.

The death of a baby is something no parent can prepare for and model Chrissy Teigen has been open about her challenges in getting over the death of an infant. Teigen and her musician husband, John Legend, shared details of their baby son’s death and their state of mind on social media in the days immediately following his death.

Teigen shared on Instagram that “bags and bags of blood transfusions’ weren’t enough to save infant Jack. “On this darkest of days, we will grieve, we will cry our eyes out. But we will hug and love each other harder and get through it,” she wrote.

Actor and director Keanu Reeves has continued to openly discuss his experience with the death of an infant. He says he has never gotten over it. In 1999, his daughter Ava was stillborn on Christmas Eve. While he and then-partner Jennifer Syme stayed together for a year afterward, he has hinted that their grief contributed to troubles in their relationship. Soon after their split, Syme was killed in a tragic car accident. Reeves was left with an even greater burden of grief.

Reeves echoes the feelings of many people facing the death of a baby when he says, “Grief changes shape, but it never ends. People have a misconception that you can deal with it and say, ‘It’s gone. And I’m better.’ But they’re wrong… I miss all the great things that will never be.”

Remember That You’re Not Alone in Your Grief

Knowing that tragedy and sadness can touch any of us — even the most rich and famous among us — may help you feel less alone if you’re navigating a death of child scenario or the death of an infant. Feelings of anger, sadness, hopelessness, and more are common, and it’s important to let yourself feel each emotion as it comes.

Though you may never feel whole again and the grief may be with you always, rely on the support of those closest to you or in-person and online support groups. Hearing from others who have walked a similar path of loss, and sharing your story openly, can be an important part of the healing process. Please feel free to share your thoughts in the comments box below. 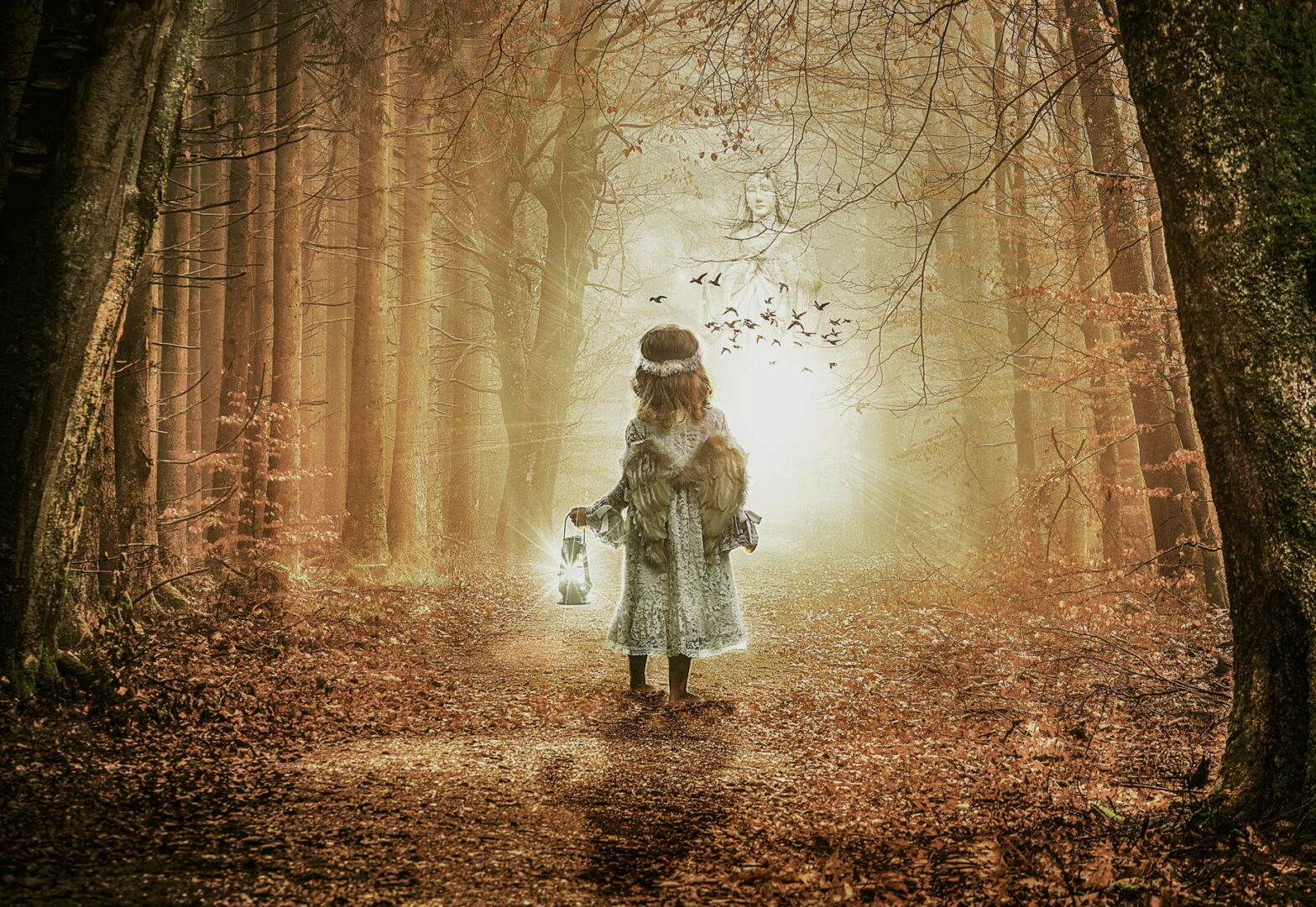 When someone experiences child loss, it’s common to be unsure what to do or say, but these tips will help you provide their support.

Child Loss, Grief Support
How to Support Parents After Loss Of a Child 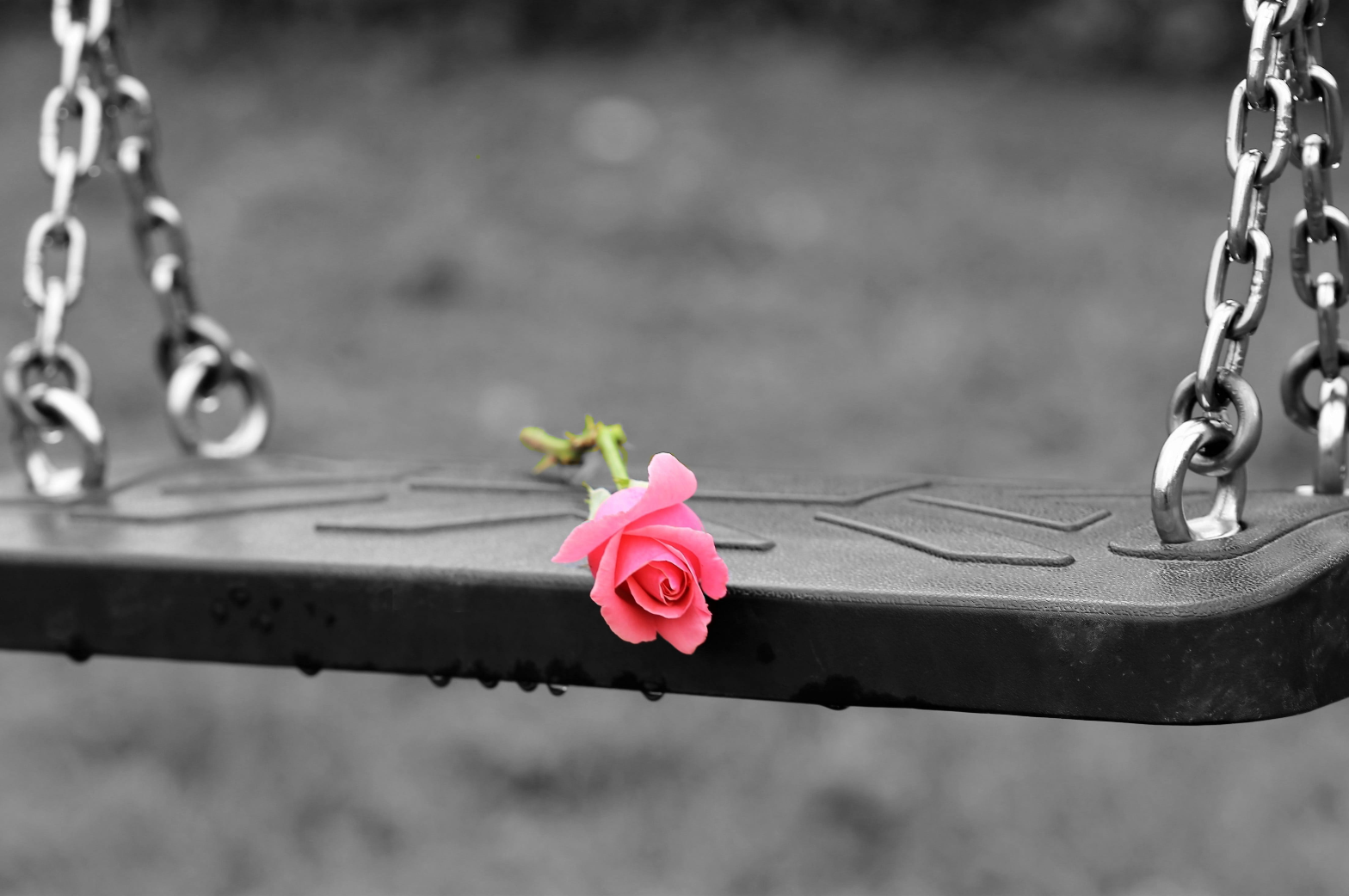 Child Loss, Grief Support
How to Support Parents After Loss Of a Child

If your loved one has lost a child, here are some things you can do both right away and well into the future to offer...